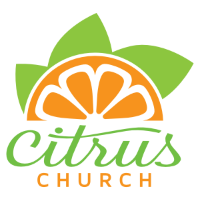 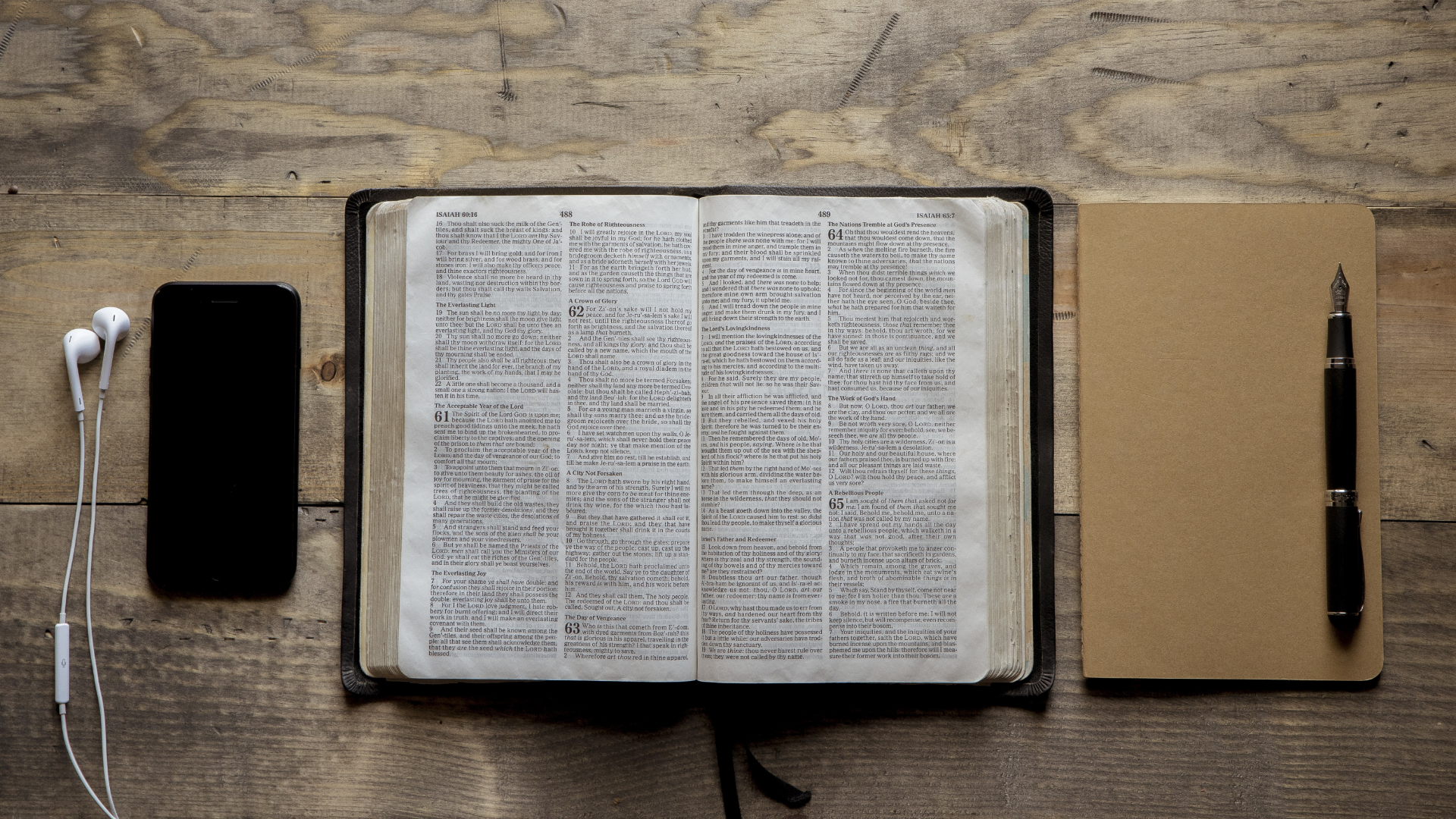 During May we will read a one-month sweep of the whole Bible. The plan is intended to help us see the big story of Scripture.

3 The snake was the most intelligent of all the wild animals that the LordGod had made. He said to the woman, “Did God really say that you shouldn’t eat from any tree in the garden?”

4 The snake said to the woman, “You won’t die! 5 God knows that on the day you eat from it, you will see clearly and you will be like God, knowing good and evil.” 6 The woman saw that the tree was beautiful with delicious food and that the tree would provide wisdom, so she took some of its fruit and ate it, and also gave some to her husband, who was with her, and he ate it.7 Then they both saw clearly and knew that they were naked. So they sewed fig leaves together and made garments for themselves.

8 During that day’s cool evening breeze, they heard the sound of the LordGod walking in the garden; and the man and his wife hid themselves from the Lord God in the middle of the garden’s trees. 9 The Lord God called to the man and said to him, “Where are you?”

10 The man replied, “I heard your sound in the garden; I was afraid because I was naked, and I hid myself.”

11 He said, “Who told you that you were naked? Did you eat from the tree, which I commanded you not to eat?”

12 The man said, “The woman you gave me, she gave me some fruit from the tree, and I ate.”

And the woman said, “The snake tricked me, and I ate.”